This Verizon Gigabit Internet priced at $70 per month. Along with the faster speeds, Verizon is also simplifying its service offerings for Fios internet in areas where the new speeds are available, in what seems to be an effort to strongly push the new plan. Verizon Fios Gigabit Connection provides revolutionary speeds at a revolutionary price. 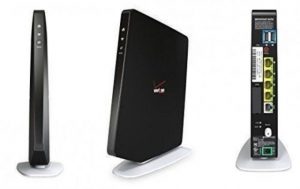